Here are examples of the designs that I worked on for sponsored content and native advertising at Time Out London.

​For the launch of the Galaxy Camera, Samsung wanted to showcase the camera's unique features. With connectivity at the core of the campaign, a photo competition was created to challenge readers in both London and New York. Proving your city is the best through the medium of photography became the creative hook as Time Out London would take on Time Out New York. With ‘Share Your Now’ as the tagline, a microsite was created to allow people to submit their photos. By the end of the three-month competition, 9,000 photos had been uploaded.

Every photograph submitted was compiled into a mosaic that was used as a cover wrap and the three selections I made for the winners of the competition were used as a split run on the cover. A ten-week story was told through multiple editorial pieces and social posts. 'Share your Now' achieved the highest level of consumer engagement the magazine had seen up to that point from a commercial partnership. 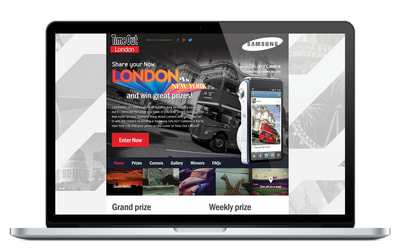 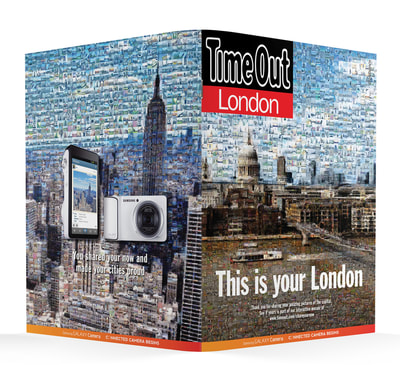 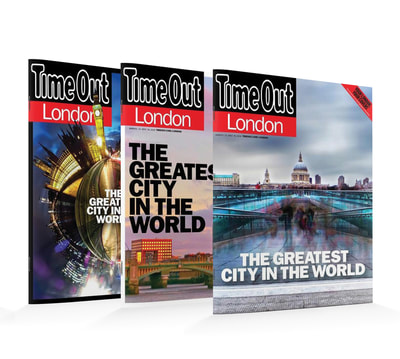 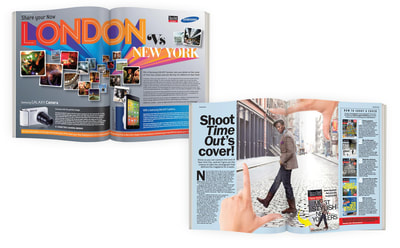 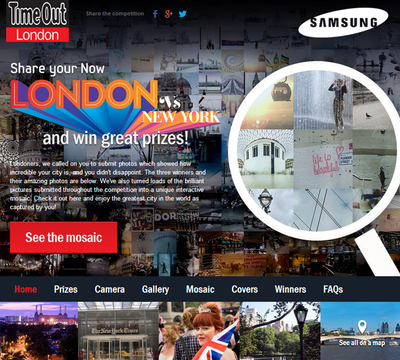 Time Out partnered with numerous advertisers to create bespoke editorial content. In the examples below, Visit England sponsored a series of travel supplements and Rightmove supported a monthly Property section. With these projects, the content was written and designed with Time Out's tone of voice by the editorial and art staff. 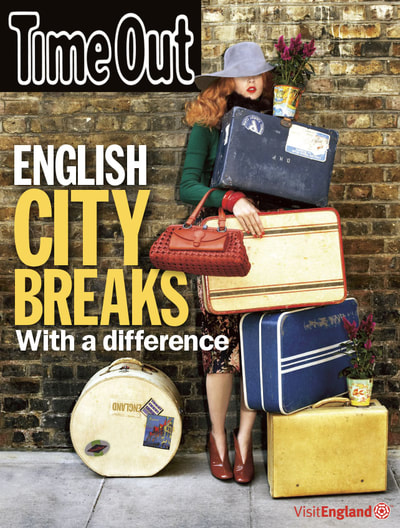 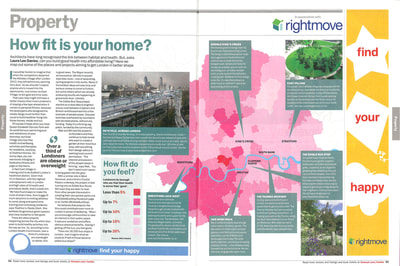 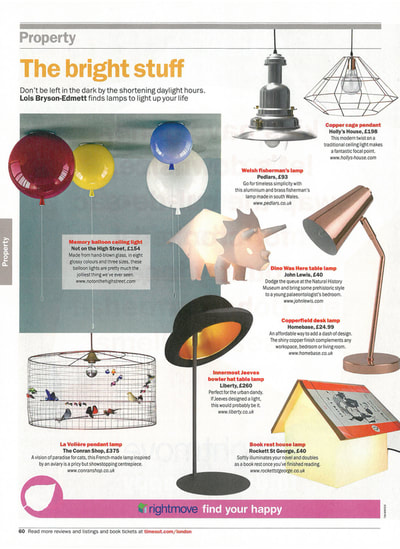 In each week's magazine there were promotional features designed by the art department. I created signposting guidelines so the pages would sit comfortably next to the editorial content. The majority of the copy was written outside of the Time Out editorial team, so it was less focused on having a Time Out tone of voice. 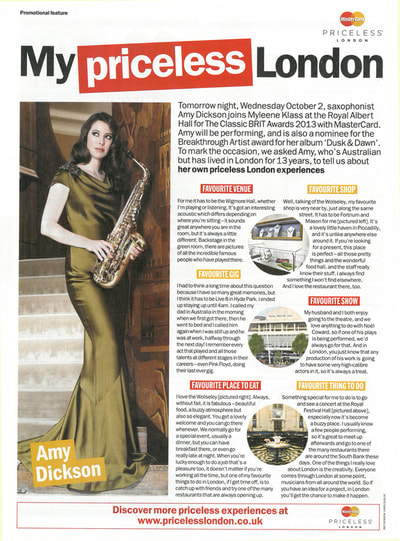 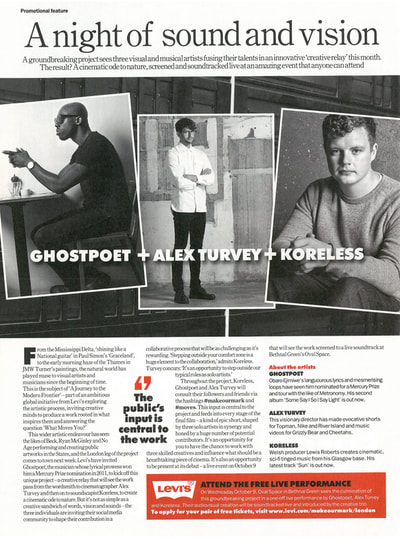 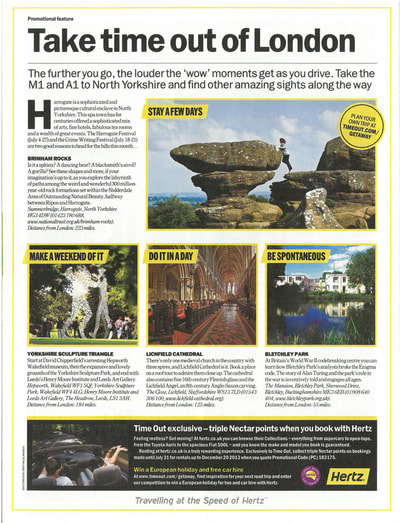 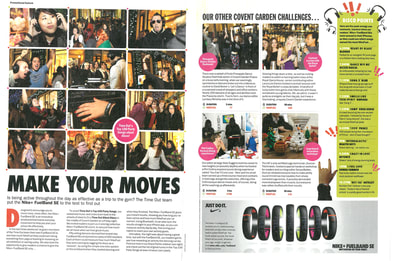 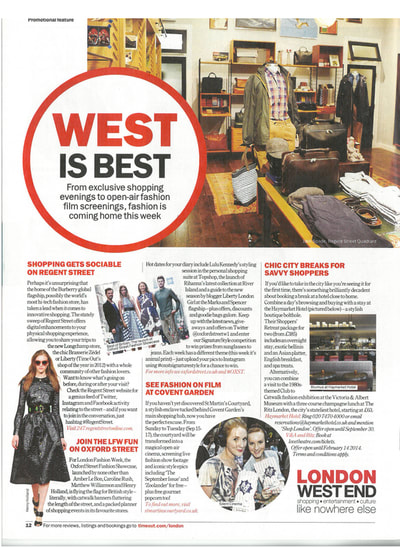 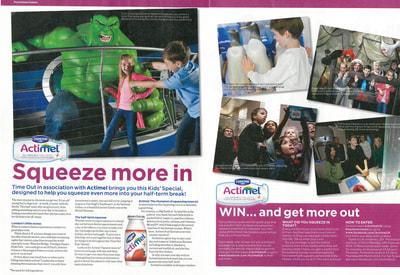